Why I am a registered Dietitian and Nutritionist.

I started college as a business major because I was going to climb the corporate ladder and be a #girlboss. But then I started getting sick. And then sicker. I couldn’t function and I was in an out of doctor’s offices for months until I was referred to a GI specialist (gastroenterologist or internist).

He figured out that I was severely lactose intolerant. “Cut out dairy. You’ll be fine,” he said.

That was literally the extent of it. Here I had been suffering terrible pain and upset for months and that was all the information the doctor gave me?

I had already been struggling with food, weight issues, and developing a positive body image. I felt like I was struggling to just be good enough… and now I had to also deal with this severe intolerance.

Fortunately, I had learned how to learn and research while I was in school and I started reading. I started feeling better due to making changes in my diet and nutrition. But I always wondered how many other people are being told things like this but have no idea what to do next?

And then while I was getting ready to go back to school, my parents divorced.

The divorce took an emotional tool on my entire family and impacted us all in many different ways.

To ride out the emotional roller coaster, I began to try (yet again) one more detox, quick fix diet, and extreme exercise plan to attempt to feel some sense of control over my ever changing family dynamic.

Then, just 2 year later, my father passed away at 59 from complications of uncontrolled diabetes and heart failure.

It changed my life in so many ways. It wasn’t just hard losing my dad when I was 26, but one of the hardest parts was knowing that it was preventable.

I had already returned to school and completed my undergraduate degree nutrition because of my own health struggles, so this only added to my determination.

After I received my bachelor’s degree in Clinical Nutrition from U.C. Davis, I completed a Master’s of Public Health and a Dietetic Internship from California State University, Fresno where I was the Graduate Student of the Year in the Health Promotion program.

I conducted research with U.C. Merced and the results were  published in Clinical Pediatrics. While at U.C. Merced, I was 1 of 3 students chosen to be a Fellow of the  Great Valley Center. 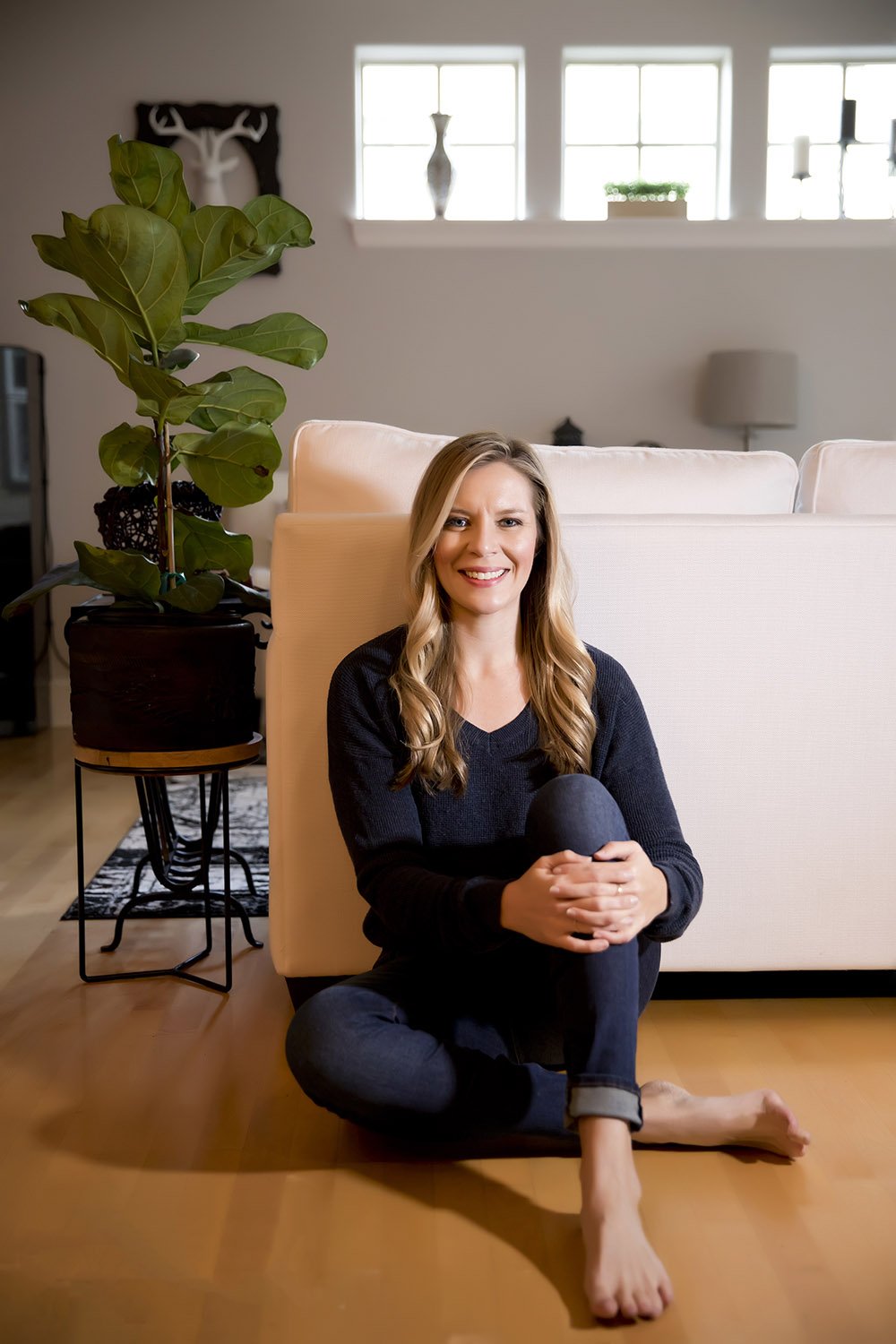 I have invested my life into Nutrition and Wellness, and have worked towards a healthier lifestyle, personally.

Ready to start this journey with me?